In a bid to decongest prisons in Sokoto, Chief Judge of the state Muhammad Sa'idu Sifawa has today freed twenty nine inmates.

Muhammad Sa'id Sifawa made the pardon while reviewing some outstanding cases at Sokoto Correctional Center and remand home that lasted for three days.

According to him, pardoning the inmates became necessary considering the fact that some of the cases were outstanding, yet they were arraigned for the past three to four years, due to lack of evidence to prosecute, and record files as well.

The chief judge said the gesture was meant to enable the ex-prisoners reunite with their family members and become decent citizens thereby decongesting the prison.

Muhammad Sa'id Sifawa therefore called on the freed prisoners to shun vices and engage in viable ventures that would uplift their living standards. 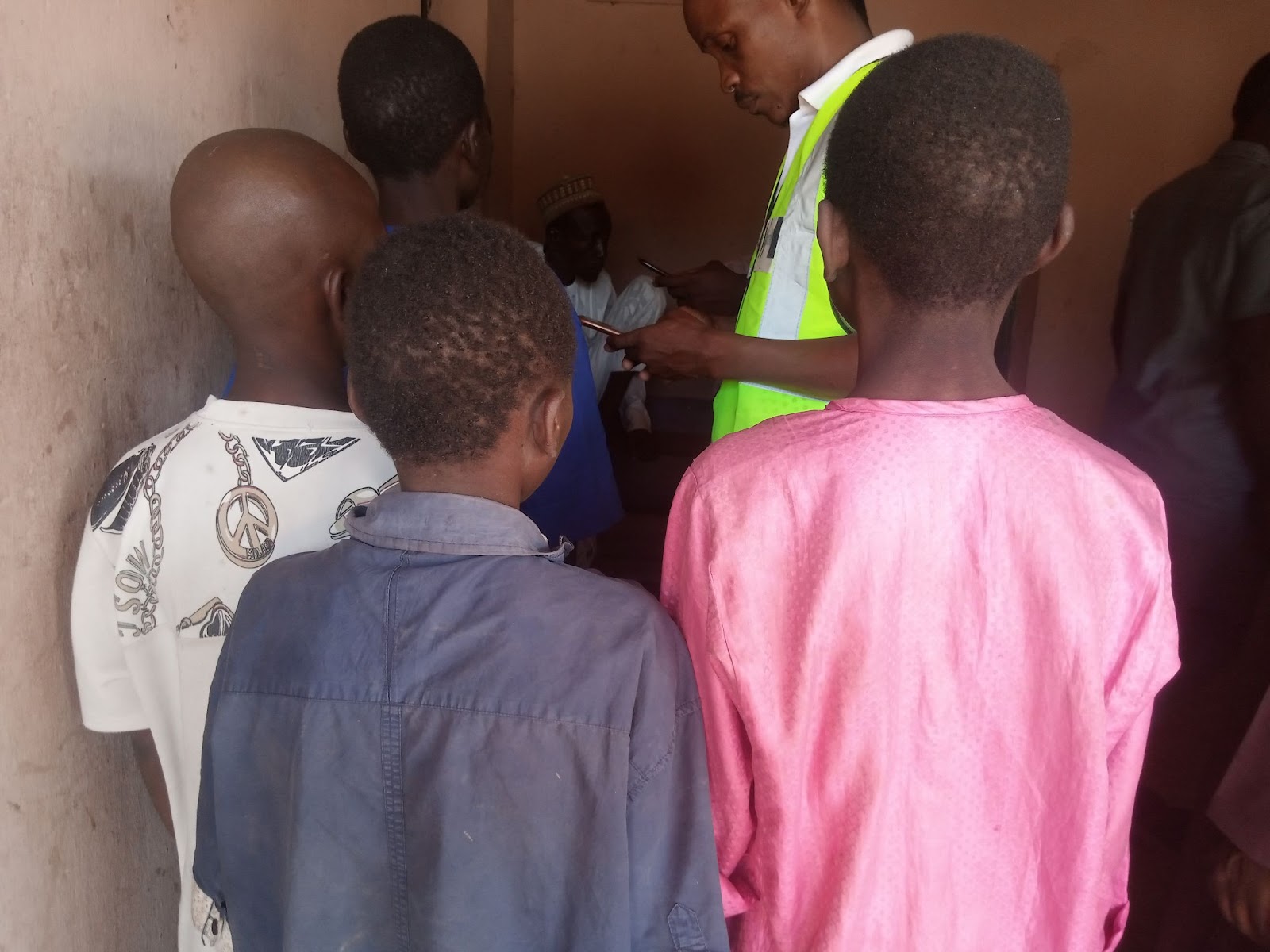 Some of the freed Inmates

He further said the exercise was carried out on a routine basis to deserving inmates in order to offer mercy to them, saying they would embark on it at the end of this year.

Some part of Sokoto Remind the Home

Some of the freed inmates interviewed applauded the effort of the chief judge and promised to shun any social vices and works towards attaining their day to day needs.